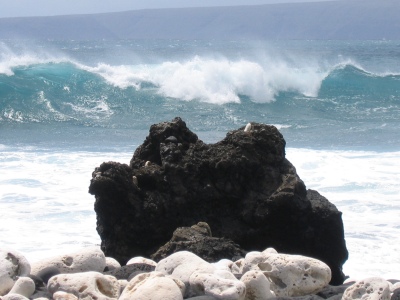 If only he had never turned into the sea, things might be different.  But anyway the whales, the fish, and the birds like things the way they are.

4 thoughts on “A Likely Story”