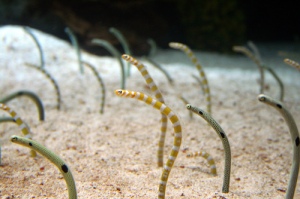 “No ideas but in things.”
William Carlos Williams

and then what?
What the hell
am I supposed to say
about all these busted things
and all these twisty ideas?

Because right now
the place is littered with things I’ve busted
that don’t work anymore
and won’t even stand up
and the ideas
have got into the floorboards
and the bag of sugar
and the mattress.

I tell you
if this is poetry
it’s nothing like what I was led to believe
back when they gave us
that wheelbarrow poem to read.

So tell me
sage of Paterson
tell me
old witch
old doctor
tell me what’s the big idea
mister thing?

Mister Thing is of course William Carlos Williams of the universally-anthologized “The Red Wheelbarrow” and the much–parodied “This Is Just to Say.”Among other poems, of course. And mine is sort of more a kind of an Archy and Mehitabel kind of poem, of course. But a cat may look at a king. 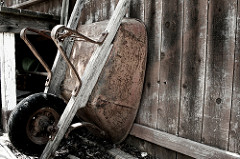