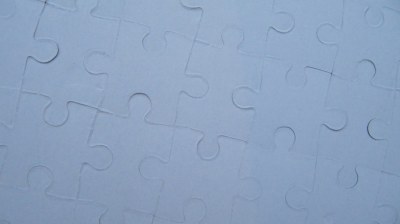 Improve your Writing? Nothing to it!
Find an Adverb and eschew it!
And Adjectival abolition
Aids most any Composition!

Widely concurs the Writing Tribe:
It’s better far not to describe;
And rare’s the Pundit who disputes
That Things should not have Attributes.

There is a War on Adjectives and Adverbs going on in this country, compared to which the War on Christmas and the War on Terror are mere border skirmishes. I’m talking to you, Stephen King.